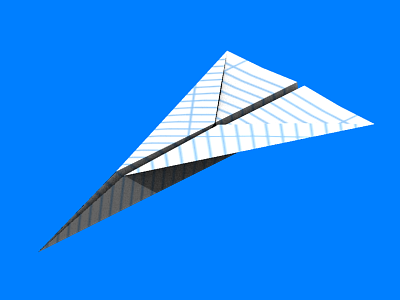 It seems some classrooms have embraced Brexit fully, these classrooms can be spotted easily because you need a passport to enter them and sometimes a boarding pass too. On exiting these classrooms you may have to line up at the departure gate with your departure card and undergo some rigorous, yet ultimately futile, bureaucratic exercise before you are able to enter the corridor. These independent Classroom States are meant to be ‘fun’ and ‘creative’ and ‘themed’ with all joining in the jolly jape ‘journey’ where all are engaged due to a clever conceit.

It is interesting that the extent of the conceit is to copy some of the most tedious parts of international travel as a way of motivating children. Children should learn that unnecessary bureaucratic exercises should be treated with the contempt they deserve. That this conceit is to distract from the tedium of learning Shakespeare, Angelou, Meyerhold, Mao, Stalingrad, Euclidian Geometry, Cunningham, Parks, and the Origin of the Species is even more worrying, mindless bureaucratic exercises to make learning fun might be rendering the whole thing a shallow exercise that can be summed up with an ‘exit stamp’ from the  teacher.

The tricks and gimmicks school of teaching and learning is a most peculiar movement in which the topic is deemed to need some sort of disguise, and often this disguise is ill suited to the subject matter. ‘Paper exit airplanes’ (sic) can be thrown to the front of the class at the end of a lesson on which are written three things you have learnt about climate change, the alimentary canal or gamelan.

I am not averse to play acting, I’m a drama teacher by trade, but by reducing some lessons to a collection of tricks surrounding some important learning I can’t help but wonder what the cumulative effect of all these (distr)actions might be?

Are we at a point where serious engagement with serious topics is sometimes avoided due to the extrinsic activities that might be detracting from students’  intrinsic involvement through in depth study?

Instead of ‘shallow’ play why can’t we indulge in the playfulness and joy of tackling difficult ideas through the pursuit of wisdom?

Instead of the Brexit classroom can’t we have a United States of Studying where all can study freely without having to have their passports and exit visas stamped as they  throw their paper airplane to oblivion?