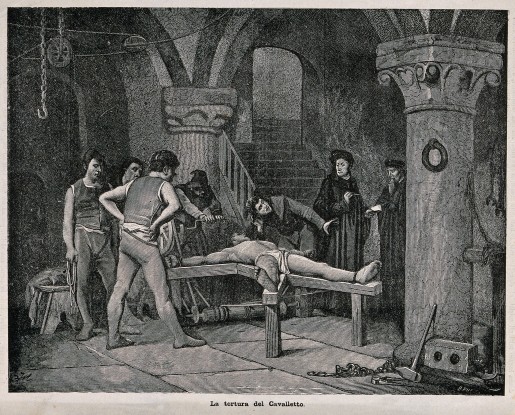 Brain Gym and Learning Styles came and went, well, the hope is they’ve gone. Fads and gimmicks come and go, often on the basis of some research or other. When this research is translated into the classroom setting it often takes on a very different hue than was originally envisaged. And, if what was originally envisaged was nonsense, by the time it has got to pupil questionnaire stage it is often double or triple nonsense.

The trouble with teachers is we like to embellish ideas with our own take. The ideas travel via whispered insets some twenty teachers away from the original instigator who wasn’t the original original but was the original who uttered it in a three minute slot at a teach-meet, which was then summed up in a tweet and a quote with a lovely picture of a mountain peak…

You can see how it happens.

Research is great for picking apart research and  also sorting out bad science from good. This is a vital part of its job. How many school canteens will be taking chips, toast and roast potatoes off the menu as of tomorrow? We’ve heard the news, now we must act! Mashed potato sandwiches are now the menu de jour. Tomorrow.

And now Growth Mindset has received a gentle nudge to its credibility, Li and Bates write that:

We find no support for the idea that fixed beliefs about basic ability are harmful, or that implicit theories of intelligence play any significant role in development of cognitive ability, response to challenge, or educational attainment.

If you teach in a school that trumpets itself as a ‘Mindset’ school this might be worth ignoring in the short term as another piece of research might be along in a few days that contradicts it. Or supports it. Which is where the problem lies. Should we base our entire teaching and learning ethos on one piece of research?

This came to mind today when I read that:

Height has an effect on academic outcomes:

The paper states that:

The height effects are consistent with taller students being able to better capture school resources in large schools.

You’ll notice that not only height is relevant here but also the size of your school.

Tall students clearly can’t fit into small schools, whereas in large schools they not only fit snugly but outperform their vertically challenged peers.

When this is mentioned in a three minute segment in the next teach meet the outcome could be catastrophic. Clearly we need larger schools and taller students. Smaller students can be sent to small schools. Small schools being small, might not have enough room for lots of small students. When do we decide how small a student is? Key stage 2 height tests might be insufficient evidence for judging expected growth progress in the secondary school. Puberty might play havoc with the data, things might get very hairy.

And then a solution is sought and the utterance becomes: make all children stand tall: This is the real Growth Mindset. If children believe they are tall, they are tall. If they self identify as tall, they are tall. But there are always those who will let the school down, no matter how large it is. If you want to do growth mindset properly these children can be made tall:

Every school should introduce the rack. A few twists a day will see a real growth mindset for all children regardless of their genetic inheritance.