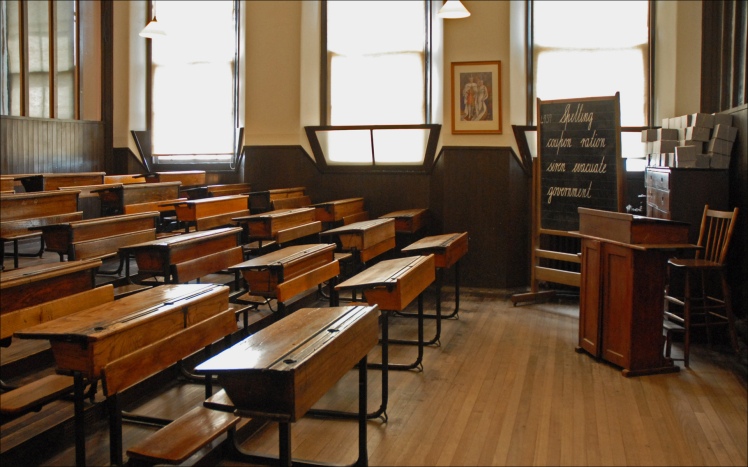 In this morning’s Daily Telegraph Shaun Fenton the headmaster of Reigate Grammar School writes that:

Fenton points out that this could only ever be a small part of the educational jigsaw, I wonder if his idea could make a difference to educational disadvantage and/or social mobility? He thinks these schools will need to expand to take an increase in numbers and it is this that makes the argument interesting.

Are our ‘great’ independent schools scaleable? Have they got the staff and indeed the facilities to accept, say, twice as many pupils? Many have the grounds in which they could build… Do they have the funds necessary to subsidise what, comparatively little, money they would get from the state?

Would it increase social mobility? If it did, what does that say about our education system? Is it the quality of education or more about ‘the old school tie’? Clearly it would be something that could annoy some of the middle classes, priced out of private schools by ever higher fees, and not poor enough to qualify for these new places. Would they not also be annoyed to see the establishment to be still drawn from the same schools but involving just the super rich and the poor?

Is it the quality of school that makes the difference to social mobility or is it down to the social capital of the parents and their networks that makes the most difference? In other words are these schools truly great or are they the beneficiaries of truly ‘great’ dynastic intakes that know how the establishment works and ensure it replicates itself? Would the ‘poorer intake’ in great numbers become socially mobile or would they lack the contacts necessary to make this a possibility?

Would the pupil premium intake be chosen via academic selection? If so, who would ensure they had the pre-education to pass the common entrance exam etc?

What would happen to one of these schools if it expanded exponentially to include a majority of pupil premium kids, say 75%, would the school be the same? Would well-to-do parents want their darling offspring to mix with the hoi-poloi especially those who have chosen the independent sector deliberately to ensure that their kids don’t mix with the poor and certainly not in such large numbers?

3 thoughts on “On Independent School Education for Pupil Premium Children”