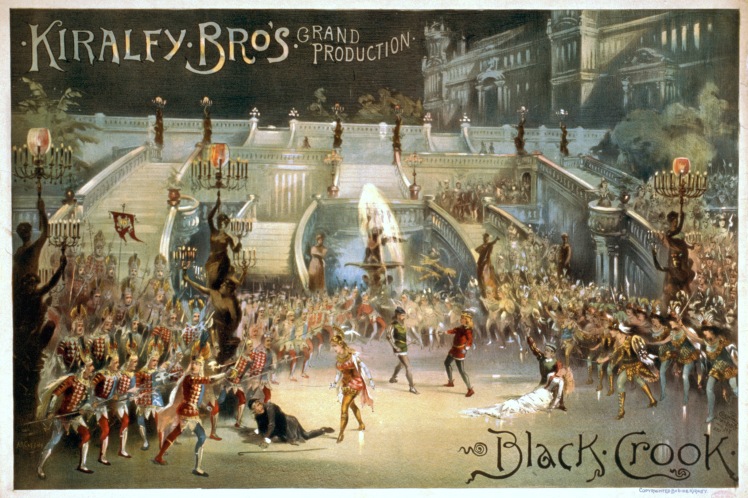 I could finish this blog there. But, excuse me going on a bit, I want to look at how you might teach it by exploring the relationship between knowledge and doing.

I suppose, for some, this is a chicken and egg issue, what comes first creativity or domain knowledge? Others argue you need a lot of domain knowledge before you can be creative, whereas others argue that one is creative intrinsically and learning domain knowledge can knock that creativity out of you. Creativity, the art of creating something, is an active idea. A child can ‘create’ something using paints on a piece of paper, but so could a machine. I wouldn’t call either of these activities creative; they might be fun or playful in the case of the child, whereas for the machine, it doesn’t really know what it’s doing. Knowing why is important.

The dichotomy between knowledge and doing goes back to the ancient Greeks. It is interesting to look at how Plato explained the difference. At first, in Xenophon’s Socratic dialogues the ideas of knowledge (epistêmê) and craft, art or skill (technê) are used interchangeably. The interchangeability continued in Plato’s early Socratic dialogues but it is later developed, and, although there is often a good deal of overlap it is interesting to explore how they began to have different emphases. What follows is by no means a full explanation of these terms and I am taking a rather simplistic approach to them. Technê is said to have a goal or ergon and becomes associated with ‘doing’ whereas epistêmê becomes associated with theory. For Plato an  epistêmê or theory of the goal of the technê or art suggests an understanding, or gnôsis. The understanding of the art is tied up with knowing what you want to achieve. This is a distinct practice rather than just doing it. The Philosopher King is an illustration of this idea, the craft of Kingsmanship tied to an understanding of why one is doing what one does (the philosopher). I would suggest this connectivity of the practice and the understanding of it is essential in creative work.

I would argue that creativity includes epistêmê, you need to know the theory of the domain in which you are operating and other, associated, areas. It includes technê, you need to be able to do the art, which is the practical knowledge and/or skill of the art itself. The need for the goal or ergon, gives a reason behind what you are doing and I think that all three together lead to an understanding, gnôsis, of what you are doing. This gnôsis is where creativity lies.

Teach kids the theory, the how and the why, but what of chickens and eggs? If I am right and epistêmê, technê and ergon need to coexist for creative understanding and, indeed, creativity to take place, then does it matter in what order they take place? I think, no. As for whether one should be taught for a long time before the others are brought in, say a lot of epistêmê, before any technê then I would expect a truly creative approach will be lost. Twelve years of music theory before you touch a piano would be a disaster. However, the amount and the order of each will be domain specific and the likelihood is that simultaneous exploration might be taking place at any one time or a good deal of movement between the technê and epistemê. Interestingly, gnôsis, by itself does not mean you will remain at your creative peak – the need not to understand what you are doing fully, can help drive the creative urge. An understanding is reached at the point of creation but this doesn’t mean one fully understands the art.

13 thoughts on “Can You Teach Creativity?”